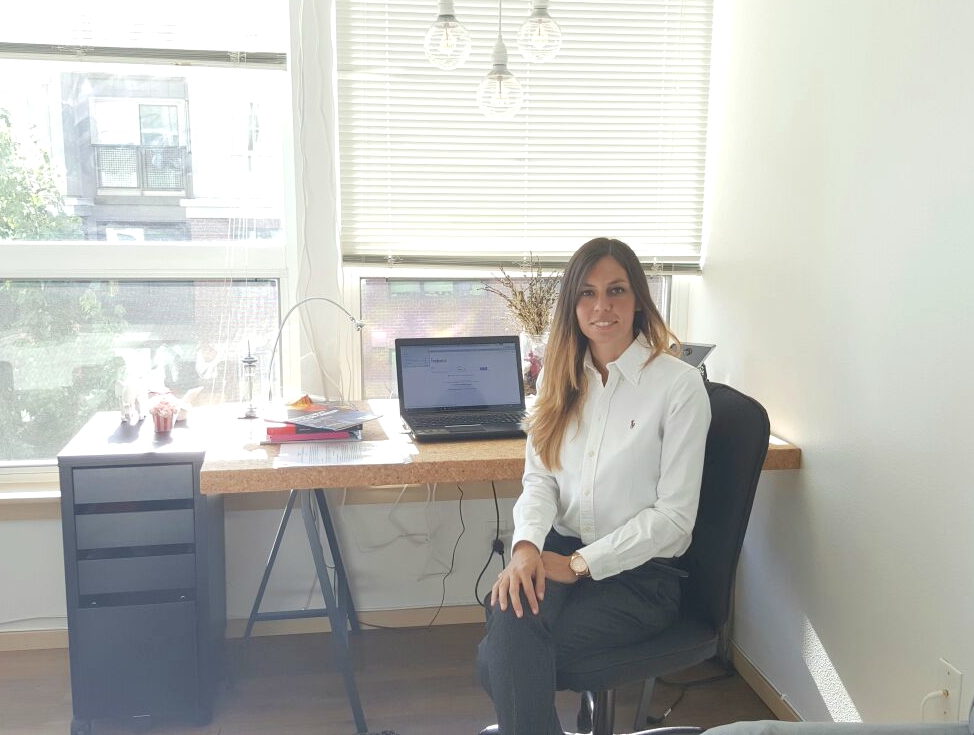 Not a Cakewalk. My experience in Seattle

I moved to Seattle, to the US Western Coast, in February 2016 coming from Barcelona. I’ve never thought of myself living in another country, let alone such a distant one, but I feel I’m sort of a lively person who is always challenging herself. So, the more something scares me, the more I need to face it and overcome it. Actually, maybe for this reason I became a Civil Engineer. 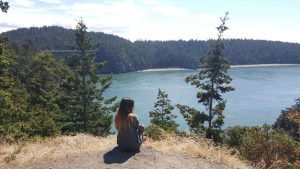 I’m sure that each and every one of my degree colleagues remembers our first day at University. The teacher told us to look at the two students seated on both sides of us. He convincingly stated that only one out of three of the students would complete the degree. Not an encouraging start, especially because I was surrounded by two students who had better marks than me in high school. But I managed to be that one out of three.

There’s something that I guess all Civil Engineers agree on (maybe it is also shared by all Engineers no matter the field, I don’t know): The most valuable lesson learnt during our degree went beyond the knowledge acquired. The real point was that we needed to learn how to truly get by on our own and how to struggle and find out solutions in completely uncertain scenarios and high pressure situations.

What’s more, I remember once I was called in for an interview to fill a vacancy for something I had neither experience, nor knowledge about. They told me that it was not important since an Engineer would find the way to live on his/her wits and succeed.

I’m sure this skill that Engineers have so deeply internalized has a lot to do with the decision to stay and not giving up in a foreign country, even though circumstances may not be the most desirable.

I came from Barcelona, leaving a good job, eager to live a new adventure and gain experience working in a new place. What I did not expect was that all necessary permits required for getting an employment authorization, even though I already had a VISA that allowed me to work in the US, were going to take so much time. This issue has been, by far, the hardest part.

Thus, with no possibility to work for the time being, I am exposing myself to different situations in order to motivate myself and stay active. I have attended several public events including career fairs, joined different Meet Up groups, volunteered, talked to different employment services (such as coaches, recruiters, headhunters or temp companies) and made contacts from different fields including Civil Engineering. I don’t know if all these attempts will end in any job prospects, but I’m for sure, again, feeling that I’m gaining several priceless insights.

What is certain is that all these experiences have led me to meet lots of different people, both from the US and from around the world.  Again, priceless.

Ironically, before reaching the city, I heard about the Seattle Freeze, referring to the difficulty of making new friends in this city because of the supposed Seattleites’ coldness, but what I actually found out was the opposite. Compared to the rush that accompanies every Barcelona’s inhabitant, with no time for being nice, Seattleites have turned out to be really helpful and willing to be useful. 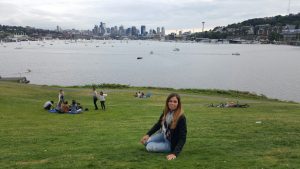 On the other hand, Seattle is a really diverse city where, as I read once, “finding a true, born-in-Seattle native is a challenge. It has gotten to the point where some now say that 20 years’ residency qualifies a person to be an honorary native”. Maybe, then, the fact that so many newcomers constantly arrive in response to the tech boom that the city has undergone makes it easier. It is surprisingly common that people approach you in order to start a conversation or to ask if they can help you out.

Another surprising thing about Seattle is its unfair unpopularity. Before coming to the Emerald City, named this because of its greenery and which at the same time echoes the Evergreen State’s reference to Washington State, I didn’t know much about this faraway place. I have visited several cities in the US and I have never thought that Seattle was so worth it. I was wrong and I’m really happy to have found out that the city has plenty of outstanding places and activities, despite its bad reputation regarding weather (on average, about 290 days per year are cloudy or partly cloudy in Seattle, but this is part of its charm and you finally learn to appreciate it).

Revisiting my reflection on work, there are several points to bear in mind, especially if you are not used to the US way of doing things. First of all you should rebuild your resume in order to be suitable and understandable considering the standards. Another consideration is when using job seeker tools such as Indeed, Craigslist, etc. you are expected to submit a different cover letter each time that, of course, has to be written down specifically for each vacancy and company you are addressing to.

Specifically regarding the Civil Engineering field, something that I have noticed as I read the descriptions of some of the vacancies listed for Seattle, is the requirement to hold registration as a Professional Engineer, the Certification as an Engineer in Training or to have studied in the US. This is something important to take into consideration if you plan to move to the country.

Moreover, during my first days in Seattle I managed to talk to a Spanish Civil Engineer that works in a construction company and is currently involved in a huge project in Seattle. What I did not expect was that this company, a subsidiary of a Spanish construction firm, could not hire Spanish people, only expatriated. 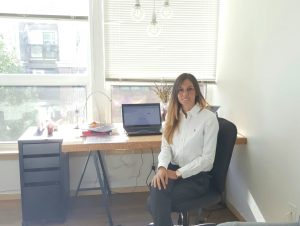 Now, after all I have already learned, it’s time to hold on and not give up, although it might be the easiest path. And once I get my Employment Authorization document, it will be time to show that there are no limits when you are motivated to learn new things and willing to reinvent yourself. Thus, I can only hope to be given a vote of confidence and have the opportunity to demonstrate this capability I gained back when I studied and that I have refined during my time working. Let’s go for it! 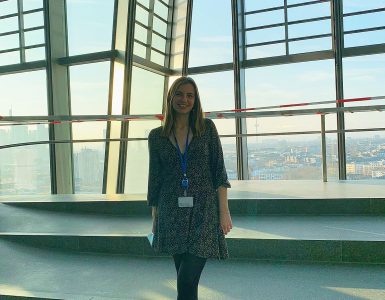 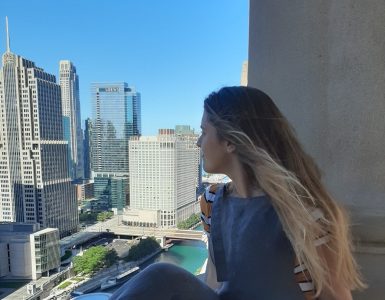 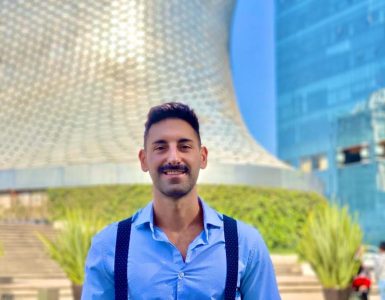